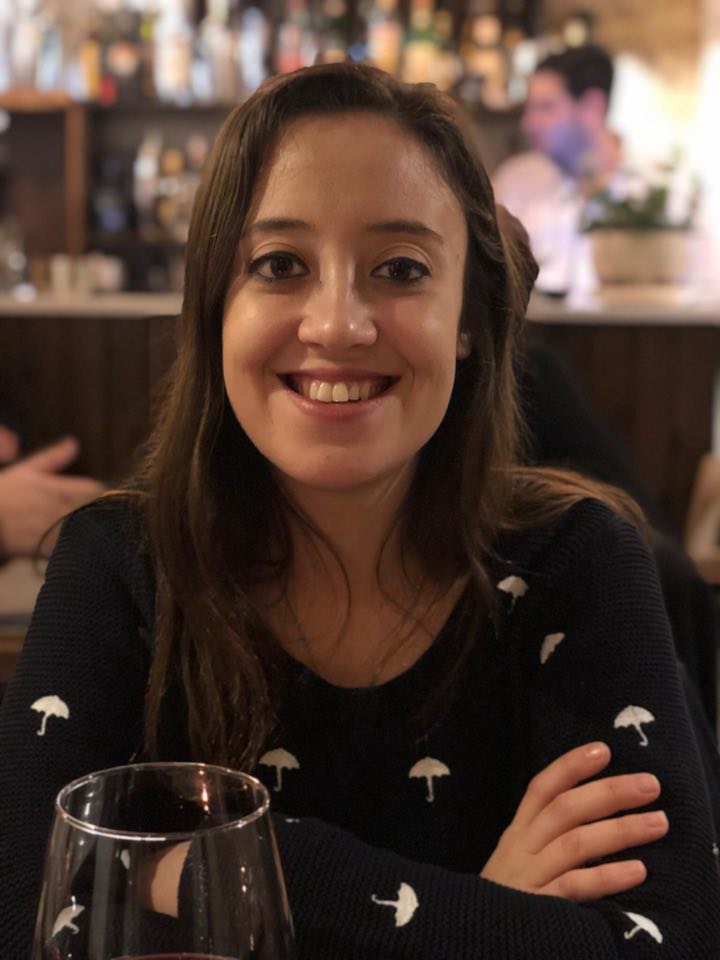 My name is Chantell Camilleri. I was born profoundly deaf. I received my first cochlear implant at age 3 in Manchester. During that time, children were implanted in Manchester because there were no services in Malta offering to do implants. After receiving my first cochlear, I received tremendous help from my parents, the teacher of the deaf and the
teachers in the mainstream schools I attended. With their ongoing support, I learnt how to speak, read and write in Maltese, English and later on in Italian. If it was not for them, I would probably have not succeeded as much. I did my second implant at age 16 in Malta. Doing my second implant was the best decision I ever made, and I don’t regret it. Having
two implants enables me to hear more efficiently and to locate where the sound is coming from.

I have obtained 11 ‘O’ Levels, 2 ‘A’ Levels and 4 Intermediates. Currently I’m studying B.Sc. (Hons) in Environmental Engineering. This is the last year of the course. If I manage to obtain this degree, I would like to carry on with my studies by going for a Masters degree.

Through Erasmus, last year, I went on a two-month placement in London, England. I worked with a company, that tests air quality. This experience was very fulfilling. Besides acquiring a lot of knowledge and experience for my studies, I learnt many other things, mostly on being independent in a foreign country. Living there, enhanced my English and it made me appreciate the English culture as well.

Last September, I embarked on another project in Cyprus funded by the European Union. It was only a week long, but I met many amazing people from six different European countries. We worked on various projects, which enabled us to learn more about the culture of Cyprus. There we also learnt how the Turkish invasion in Cyprus affected the Cypriots. This coming summer, I shall be going on another two-month placement in Samos, Greece researching and studying about marine conservation.

I would like to encourage hearing impaired children and adults alike to keep working hard and never give up. Society, in general, can be hard on us but it is because they do not understand what the problem is and what it means to be deaf. I feel that informing your friends and colleagues about being hearing impaired can be very advantageous because they will be more understanding then.

To conclude, I wish to thank my parents for helping me and encouraging me in my studies. I also wish to thank Carmen Grech who has been my teacher, mentor and friend since I was a baby. She holds a very special place in my heart.

Thank you very much.